When Tantrums Strike While Shopping In The Mall

Shopping is one leisure activity that a lot of people especially women like. For most of us, shopping is supposed to be convenient, easy and fun…but not with a toddler throwing tantrums. Yes! It was my first time to have such experience!

I was so excited yesterday because we were going to buy our son a new bike. We used the gift check we received when he won an online contest in Baby Olympics at SM. We were with the whole family since they were also going shopping. After checking on some bicycles, I let him ride the one we’re going to buy. He seemed to like it because he kept on riding it around the place.

The struggle is real.

Whenever we try to take him off the bike he would angrily cry. So we just let him do what he wanted. Then it was time for me to buy my shoes but it was so hard to try on some because I still needed to follow and check on him or he might break or damage things in the department store.

So there, my excitement turned to disappointment and struggle. We have to take him off the bike so I can focus and finish with my shopping but he kept on crying loudly. Most of the people were looking at us already. I did my best to stop him: gave him a candy, breastfed him, showed him around the department store but nothing worked. I got my mom and sister to help me but even them couldn’t calm him. My husband wasn’t around because he had work that day.We gave up and just let him ride his bicycle again. Even paying at the cashier was a struggle!

It would be easier to deal with if he threw a tantrum at home but right in the middle of the crowd?! I don’t think so. I’ve never been so challenged in my shopping experience like this. Honestly in my mind, I was so determined to use the spanking rod to him for behaving like that when we get home. But I changed my mind when he did something that made me almost cry.

While going out of the department store, still on his bicycle, I was at his side guiding him. Then he looked at me and gave a big smile. You can see on his face how happy and excited he was. I want to show him that I’m angry but by God’s grace I just told him “say sorry to mommy”.  He then lifted up his arms to hug me. He still can’t say those words but he knows how to act them.

It almost made me cry because after all the trouble he has caused us, he would just give me a big smile and a hug. Even though I was frustrated and disappointed, I accepted that smile and happy heart with love and great patience. I let him ride that bicycle once more the whole time we were eating while waiting for my family to finish their shopping.

Being a mother is never easy, but it would teach you a lot of things to become a better parent, person, and follower of Christ.

Lesson learned: Buy your own things first then to your child’s so you can spare yourself from any inconvenience. ha ha ha

Hi there! My name’s Sheen! I’m a Christian blogger from the Philippines. My blog shares God story on how He is teaching me to have The Heart That Is Good in every area of life. You can also find devotionals and other people’s inspiring stories in my blog. Join me as we learn how to live a life with a teachable heart. 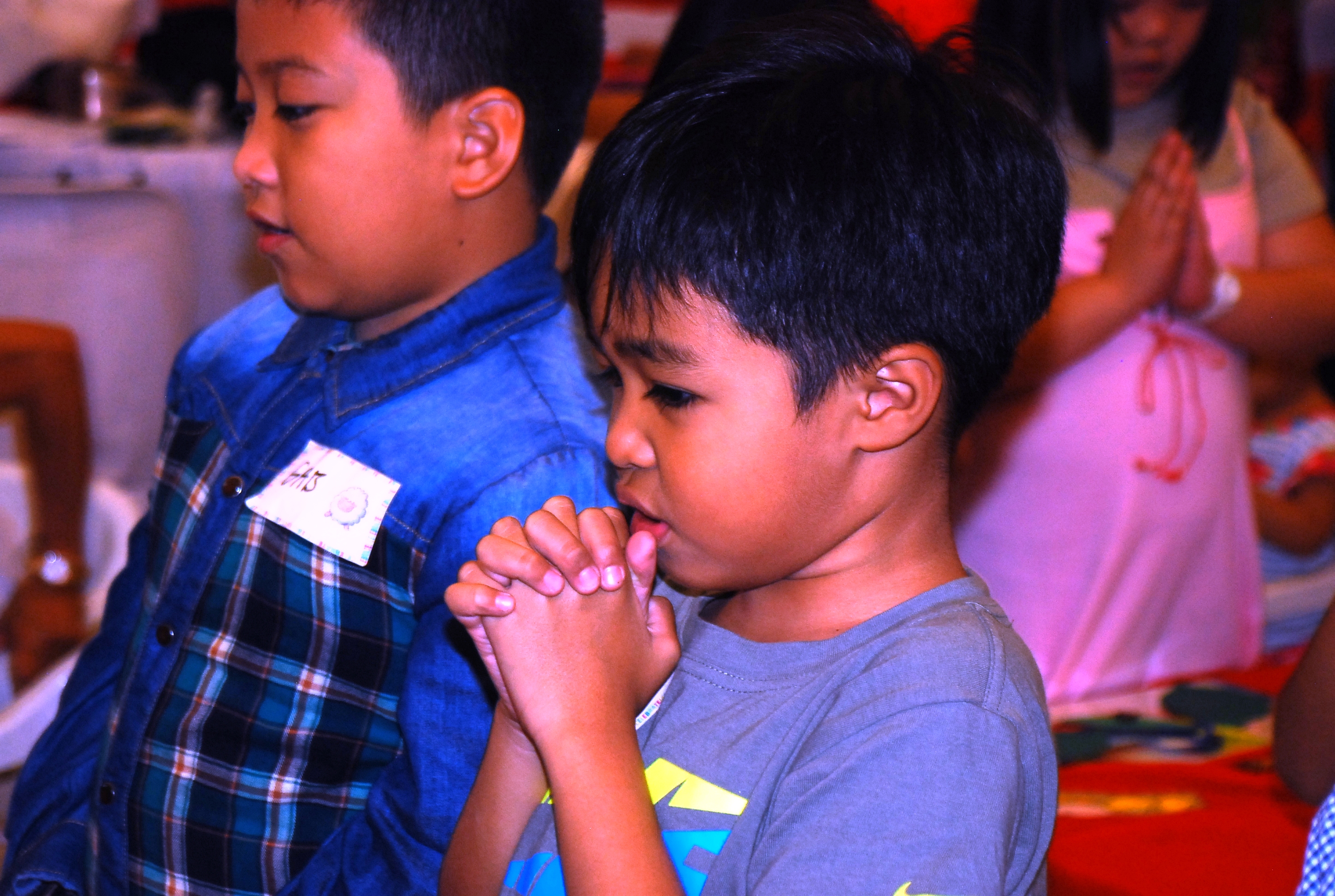 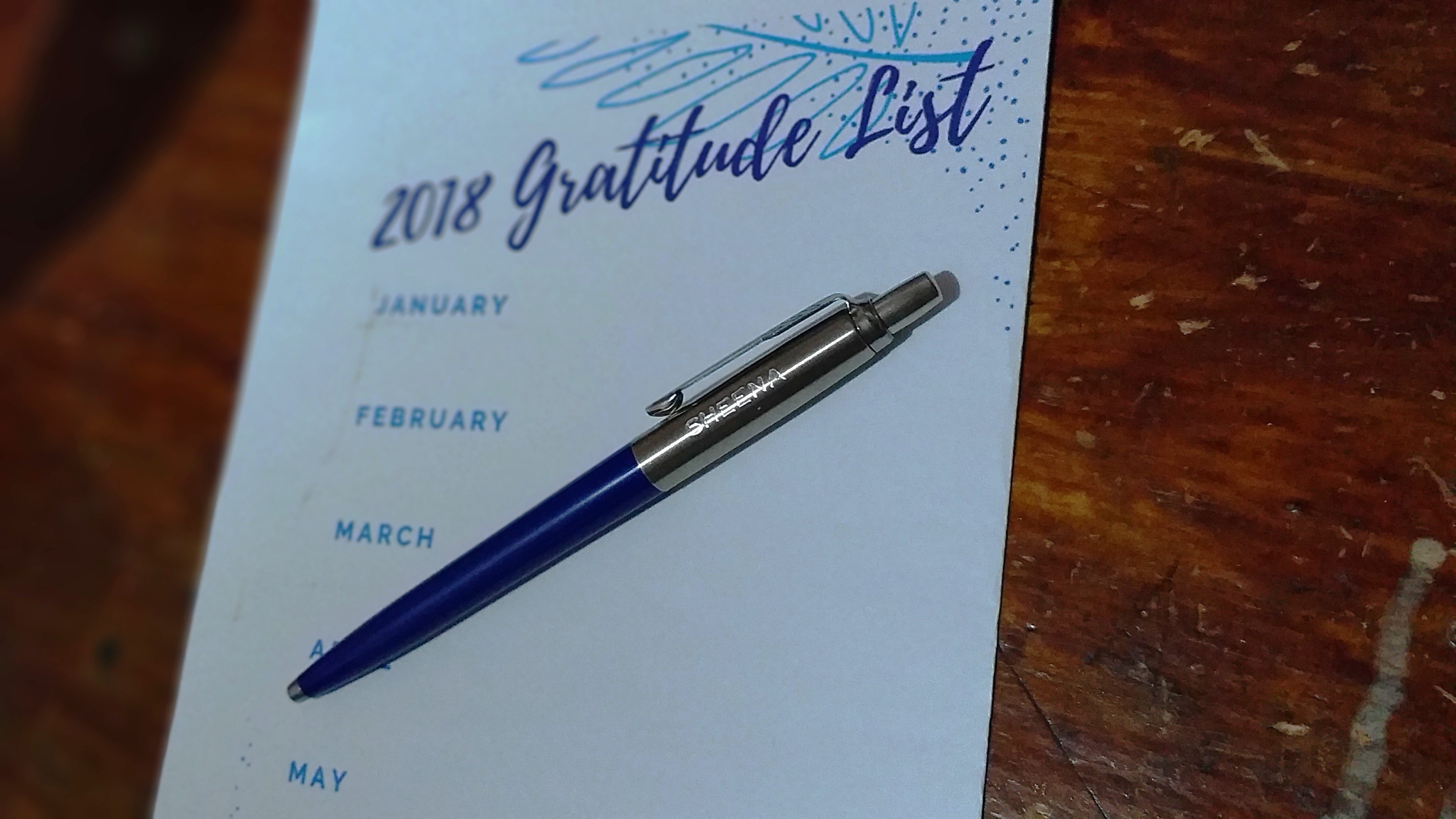 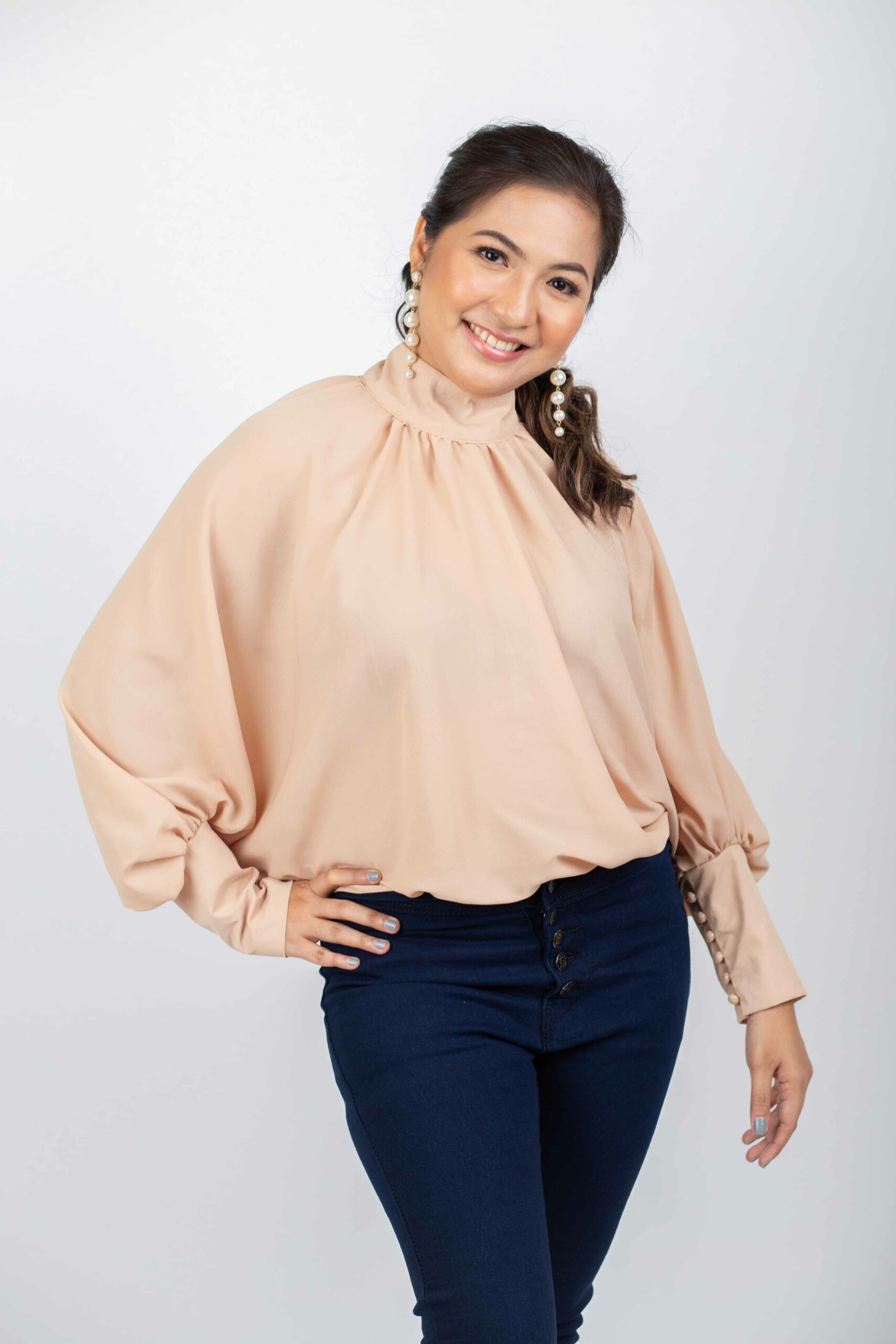 Hi! Welcome to my blog!

I’m a work in progress: follower of Christ, wife to Kris, and mother to Josh. I am a WAHM and a homeschooling mom. I write to impact lives and empower women to grow in their faith and live a life with a teachable heart – The Heart That is Good!

Journey with me and experience the blessings of a FRUITFUL heart.